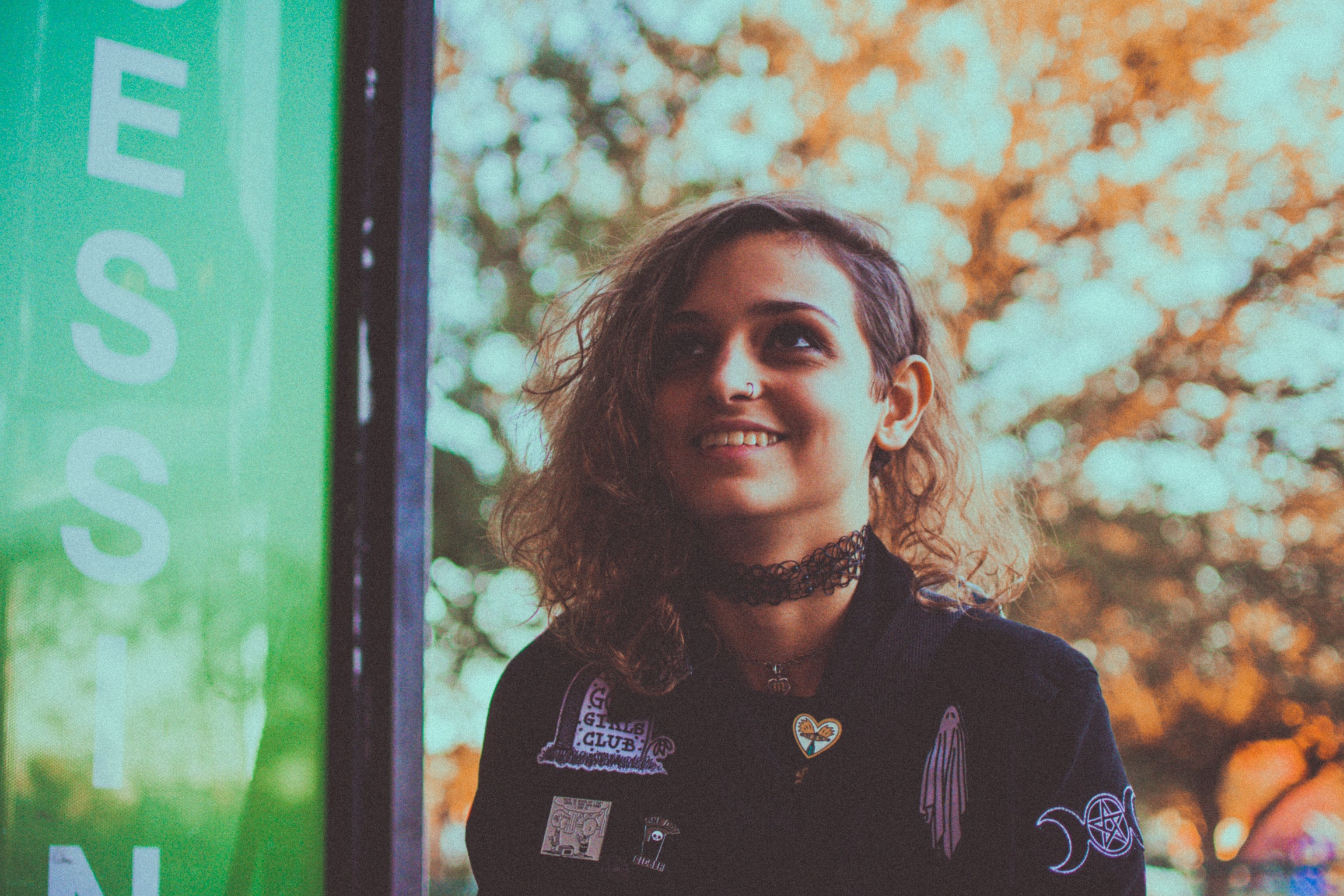 As some of you may already know today is the third anniversary of when I photographed my first concert. I was only 14 when I was given the opportunity to shoot my first concert and since then so many things have changed. I went from shooting in a small club to shooting Carolina Rebellion for an international publication. Through these past three years not only have I had the chance to do incredible things, but I have also learned so much that has impacted my life in such a beautiful way. So here are just a few things I’ve learned over the past three years as a concert photographer.

As odd as this may seem, I felt it was kinda important because I feel it’s often overlooked. In the past three years I have met so many artists I really have lost count. From pop artists to rock, I’ve gotten the opportunity to meet with many talented people. One thing that I have noticed with every single one is they’re all normal people. Now I know how cliche that sounds, but honestly it’s something so many people still do not understand. Especially some people that attend music festivals.

Something I was never prepared for was the fact that shooting was going to be what lead me to meet so many amazing people. From photographers I’ve idolized to the person who is new to this whole thing, the people are what I cherish more than anything. Shooting has allowed me to make many many friends and also learn a bunch from them that I likely wouldn’t have learned otherwise . There’s a special kind of feeling when you go into a photo pit and you’re friends with others around you. It turns shooting       into something that’s even more fun than normal.

Trust me it’s pretty awesome to stand in a pit next to another girl photographer who is just as excited to see Chris from Motionless In White as you are.(talking about you Sarah haha)

In some very special cases, and if you’re lucky enough to come across such a connection during a show, you may end up dating one of your fellow photographers (which means dates will likely always be concerts haha).

You’re also going to meet some not so amazing people

And of course what would it be without meeting a few FANtographers, or photographers that just cause you to have headaches. Regardless you’re likely going to run into a few of them and it’s definitely going to be an anxiety trigger. Just remember they’re giving you problems because they’re most likely intimidated by the work you do so don’t pay them any attention.

As the very introverted and anxiety filled teenager that I am, I truthfully didn’t believe I’d ever willingly start to slowly step out of my comfort zone. Personally I’ve always struggled to talk to others and it tends to be a stressful thing. Since I’ve started shooting I have realized that I am becoming more comfortable with speaking to people I am shooting with, and that in itself is a bit of a blessing for me.

You’ll probably cry over a show approval or two

Haha! Before you judge me, hear me out on this one. I started young and was a huge fan of some of the artists I had gotten approval for the first time or two. Okay I take that back I cried when I got approval for Warped the first year and when I got Carolina  Rebellion last summer. My point is that it’s likely a thing that will happen and your little fangirl heart is going to explode (yep dudes are fangirls too).

This wasn’t really a thing I noticed had started to happen until last summer. I’m no longer the young kid that knows nobody around them in the pit, but in fact the one who kinda knows everyone around. This really wasn’t something I felt start to happen until I shot a few festivals but it definitely feels good. It’s something I enjoy especially when I see someone from out of town I don’t get to shoot with much. (Lizzy, Paul and Bernard I’m talking about you two)

You’ll finally stop being nervous in a photo pit!

This one is something that took forever for me to get comfortable with. Photo pits can be intimidating at first, especially the first time you step into a crowded festival pit (I still have nightmares of some of the crowded ones I’ve been it). Eventually they will no longer be scary and you’ll soon feel pretty at home inside of them. You will even start to wonder why you were ever nervous about inside of them in the first place.

There will always be a new adventure ahead

Whether you shoot a hundred shows in a year or 20, always remember amazing things are coming your way. Shooting takes work! Sometimes, it’s easy to feel discouraged or tired but keep in mind that with every show you photograph there’s going to be something new you can learn. It could be meeting someone new or learning how to shoot differently. There’s always going to be something there and your adventure will continue. Besides things can’t get too boring in music, at least not for very long.